Ireland's highly popular version of the hit BBC format, Dancing With The Stars, has been postponed due to the Covid19 pandemic. The Broadcaster hopes to return to the series in 2022. Series 5 was due to start in 2021, its forth season final did not have a studio audience in line with Government restrictions due to Covid19. 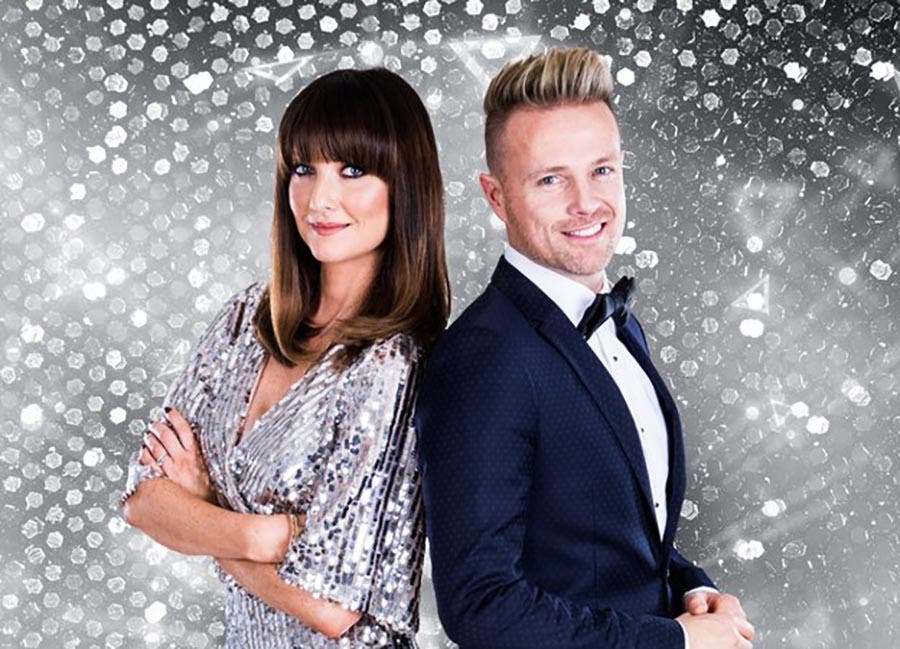 Dancing with the Stars would have been one of the shows announced by RTÉ for the 2020/2021 season, the announcement is due to take place in August.

Commenting on the decision, John McHugh, RTÉ’s Head of Entertainment said: “We are extremely disappointed not to be in a position to produce series five of Dancing with the Stars in 2021. After much discussion, we feel the risks are too high with a production of this scale to proceed with the series in 2021 and we hope to revisit the show in 2022.”

He continued, “We understand that the many fans of the series will be disappointed with this decision. However, given the unprecedented challenges posed by Covid-19 and our duty of care, we believe this decision is the right one. We will continue to work with Larry Bass and ShinAwiL on other projects and will be conducting ongoing discussions with them and the BBC to try and bring back Dancing with the Stars in 2022.”

Statement: Dancing with the Stars