The never ending Netflix crime documentary. I wonder why I bother. Wormwood centres around the death of Frank Olson, a US army biochemist, in 1953, from a fall or a jump. For 60 years his eldest son has tried to find the truth. And while some truth does come, some of it remains clouded in secrecy. Directed by Errol Morris (The Thin Blue Line) and starring Peter Sarsgraad (IT). 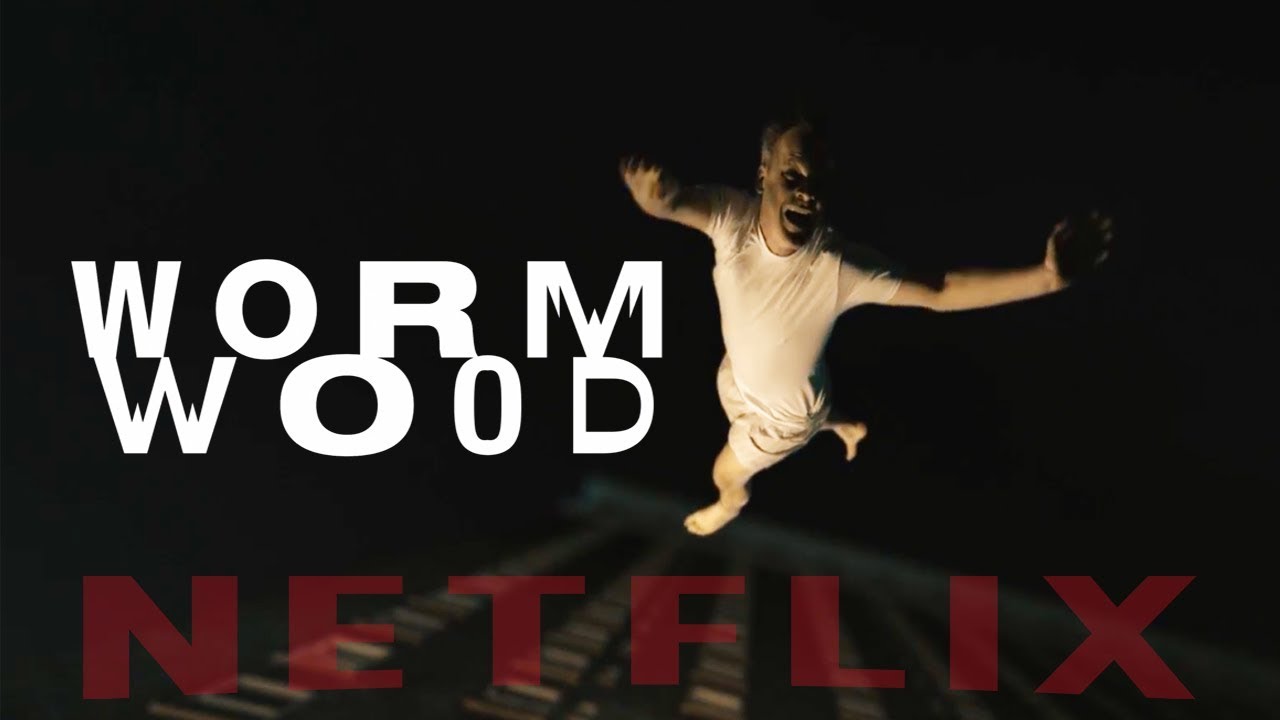 The 6 part series is a series of interviews given by Frank's son Eric, jornalists and attorneys. These are joined by a dramatisation of the events, depending on the story being told from the known truth or lack of truth.

The series has alot of dramatic scenes, however you do wonder why some of them exist. Some are dark ill-lit pieces that don't provide anything to the story or stories being told.

The stories are intelligently told and are gripping but I wonder if allowing all the actors to talk would have been a better use of time, allowing for the audience to reflect on what was being said. The series dramatic scene are a distraction, nicely shot with expected formal dress of the day, it is sharp.

At times I felt I was watching a clip show about that great drama from the 1950's, where much of the action is shown only to be cut to an interview with a writter or a director from the show.

It's as if the producers decided the story isn't strange enough we must give it gravitas and atmosphere, when in reality news paper clippings, news reports and interviews would have provided all of that.

It's a missed opertunity not to develop a drama that's story would change in the following episode, adding more and more information as the dramaistation continues and the truth is revealed, flicking between the decades as the family find out more about the death of their father.

The series is worth the watch even if it spans several episodes. The Cold War, the Korean War, Nixon, Ford, Donald Rumsfeld, the CIA and the execution of an American scientist.

The series is available from Netflix.