Dublin City and County have be designated at level 3 of the Resilience and Recovery Plan for Living with COVID-19. The measure come into place from Midnight tonight. Dublin will remain at Level 3 for a period of 3 weeks, until Friday, 9th October. It will be then reviewed based on the status of the virus and the public health advice. Schools and early learning centres will remain open but all Third Level colleges will be closed.

BBC Northern Ireland have announced their autumn line up today, 10th September 2020. They hope to bring some fun and escapism to audiences. Focusing on fresh comedy, light-entertainment and new faces. Shane Todd will cast an eye over the BBC NI archive in Previously with Shane Todd, mentalist Joel Mawhinney is set to uses his skills in Life is Magic and well known faces will be seen on This Sporting Life and Gloria - My Life on TV.

An Garda Siochana have charged a man in his 60s with the fatal stabbing of a woman in Clontarf. The assault happened on Sunday (23rd August 2020). The arrest was made yesterday evening(25th of August, 2020). He is due to be charged before a sitting of the Dublin District Court. The investigation is on going. 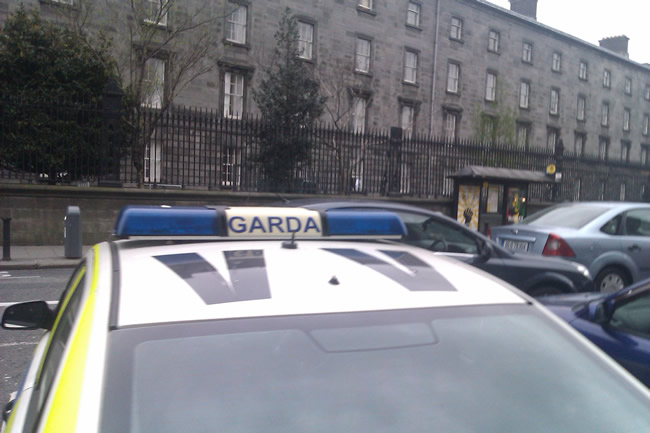 The Chairperson of Fáilte Ireland resigned on Saturday 15th of July, 2020. Micheal Cawley resigned after it emerged that he was planning to holiday in Italy, while he and the government were calling on others to holiday in Ireland. Minister for Tourism, Catherine Martin TD, accepted his resignation. Many felt the chairperson was hypocritical at this time by deciding to go on a non-essential trip to Italy. The news was first reported in the Irish Independent.

The Financial Services and Pensions Ombudsman has published 200 decision made on complaints to financial institutions. Seventy-two complaints were either fully, substantially or partially upheld. The Ombudsman, Ger Deering, has said he is happy that financial institutions are applying decision to groups of customers after a decision has been made. He also highlighted the recurring issue of providing inaccurate or incorrect credit information, which can lead to serious problems for the customer, including the refusal of credit. 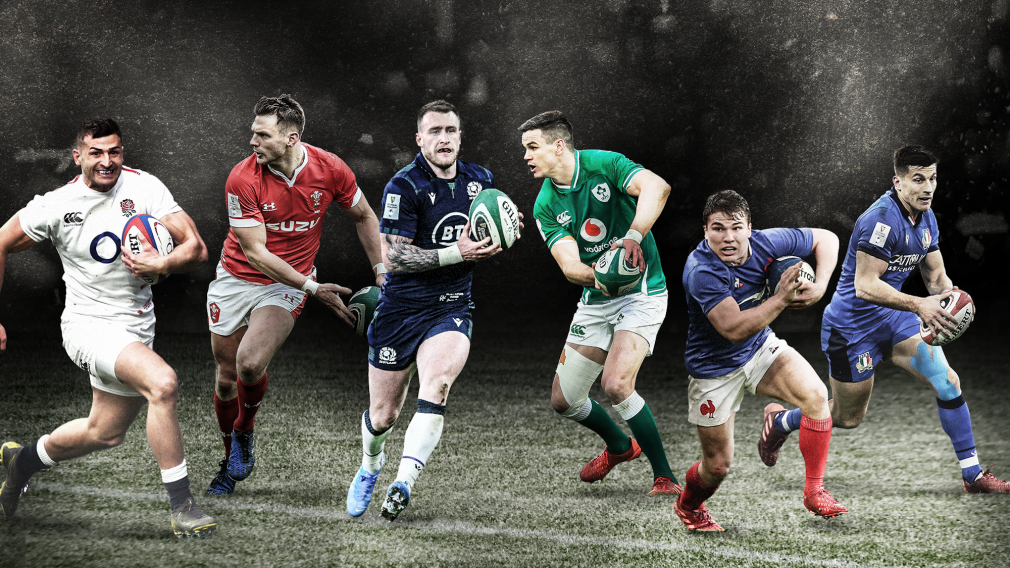