TG4 have announced new programmes for the months ahead as they reach their milestone of 25 years on the air. Documentaries covering Whistleblowers, Dublin Bay, TB in Ireland, Colm Cille and Banknote design. Entertainment see the return of Hector as he meets with newcomers to Ireland, the Underdogs returns to seek out the next best Ladies Football team, Junior Eurovision and Na Slimmers follows six people trying to lose weight. Sport includes GAA, Rugby and Cliff Diving. Four Irish films will get their debuts on the channel Foscadh, Arracht, Doineann and The Queen V Patrick O\'Donnell. The Golden Girl, The Wonder Years and Dr. Quinn will air on the channel, while boxsets on line include Scadi-noir The Killing, The Bridge and Borgen.

RTÉ has launched its new season across Radio, TV and Online. New drama\'s included Screen Ireland\'s Kin, Harry Wild and Hidden Assets, the BBC\'s Conversations with Friends and Three Families along with Smother a BBC production for RTÉ. New game show Last Singer Standing, while Angela Scanlan\'s pre-covid show gets its full outing as she asks her guests anything in Ask Me Anything. Today, Fair City and The Late Late Show return as normal.

There are flurries of RTÉ attempting to be down the the yuff, but largely the new season on RTÉ is a disappointment. Still RTÉ have failed to consider there remit to their audience. While, their commitment to Climate Change can be applauded it is just a function of their news output.

In fairness to RTÉ TV its been a big year for them with 1916 celebrations, the general election, the Euro's 2016 and Rio 2016. A summer of sport and a year of celebration and change. In fairness to the national broadcaster they delivered and Autumn on both channels seems to try to keep up. RTE, like other broadcasters are suffering, and you'd have to ask if their autumn line up really works 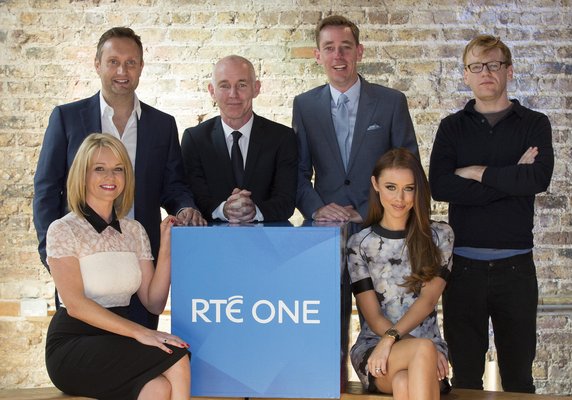 RTÉ 2 launch their Autumn/Winter Schedule in Dublin on Thursday. A new look for the service was also launch, this is the 7th rebranding of the service since its inception in 1978. RTÉ 2's aim is to be the voice of young Ireland aiming its commissions at the 15 to 35 year old age group. Reality, Lifestyle, OnDemand and Comedy are core to the new season on RTÉ 2. 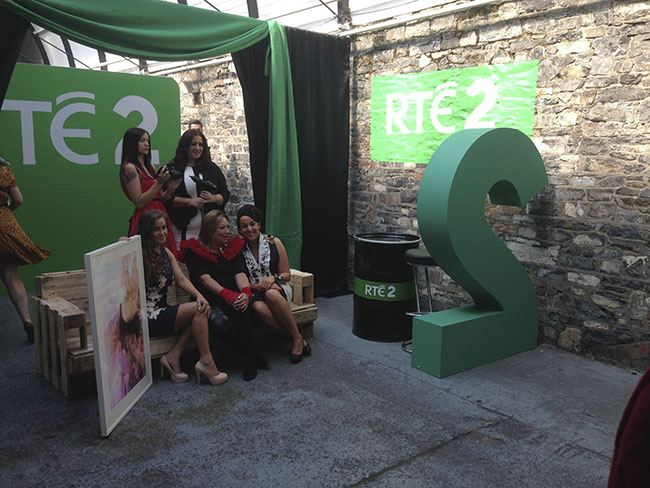