An Taoiseach Leo Varadkar has given a speech to outline the solution found to retain a soft boarder on the island of Ireland. This was one of three major issues preventing the UK and the EU continuing to phase 2 of the negotiations on the exit of the UK from the EU, AKA Brexit. Citizen Rights and a financial settlement are the 2 other issues. The negotiators can now move on to work out the detail of what has been agreed and to talk about transition phase, free trade and the new relationship between the EU and the UK.

Channel 4's decision to pick up the Great British Back Off seems to be paying off as it has retained over 8million viewers each week. The latest viewing figures from BARB show the 3rd episode had 8.1 million viewers, rising to 8.6 million when their time-shift channel is included. The series moved to Channel 4 from BBC in August. Channel 4 entered a multimillion pound 3 year deal with Love, the series producers. The hosts of the show Sue and Mel choose to stay with the BBC, and are expected to return with a new updated version of The Generation Game. 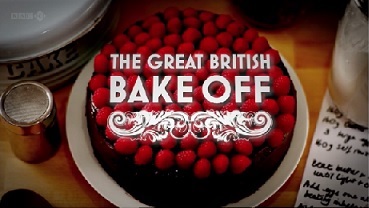