Today (25th February) The Bauer Group has announced its deal to aquire Dennis O\'Brien\'s Communicorp Group. Bauer will extend its reach into Ireland and eight other countries. Communicorp own Ireland\'s Newstalk and TodayFM, they also own local Irish broadcasters Spin, Spin South West and 98FM, along with online services Off the Ball, audioXI and GoLoud. The deal is subject to regulatory approval.

RTÉ are to begin cutting wages at the broadcaster. An agreement was reached by RTÉ and The Union Group, TUG, which will see staff on over €40,000 per year receive a pay cut. The agreement also includes a voluntary redundancy package which will be announced in the coming weeks. Staff allowance, salary protection and sick pay will all come into line with other public service levels, while leave will be standardize across the company.

The Financial Services and Pensions Ombudsman has published 200 decision made on complaints to financial institutions. Seventy-two complaints were either fully, substantially or partially upheld. The Ombudsman, Ger Deering, has said he is happy that financial institutions are applying decision to groups of customers after a decision has been made. He also highlighted the recurring issue of providing inaccurate or incorrect credit information, which can lead to serious problems for the customer, including the refusal of credit.

Penneys celebrates it golden Jubilee this year. It's first store opened in 1969 on Mary's Street in Dublin. Known internationally as Primark it continues to grow its brand, expanding into Britain in 1973, and more recently into the US and the rest Europe since 2006, with its first Spanish store opening in 2006. Today the company has 372 store across 12 countries. It continues to provide fashion at affordable prices. 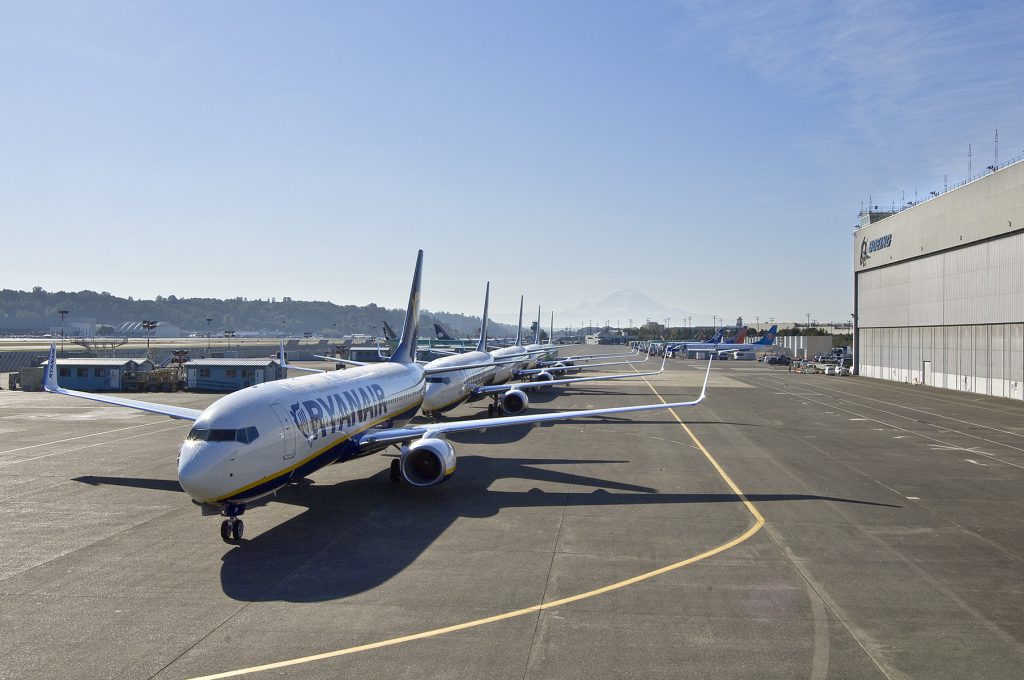 Ryan Air has announced a decision to drop 50 to 60 flights across Europe over the next 6 weeks. They say it is to improve \\\\