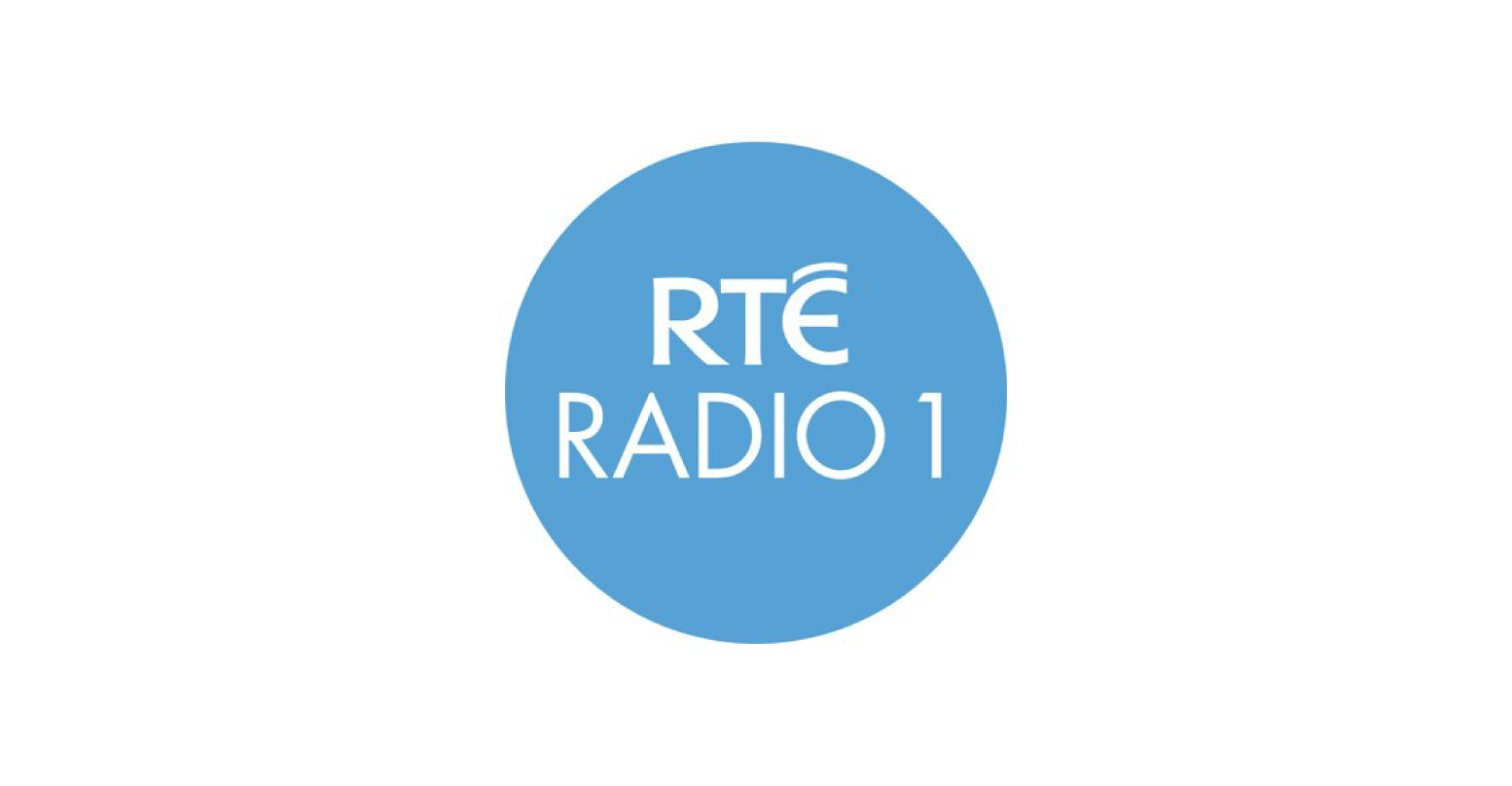 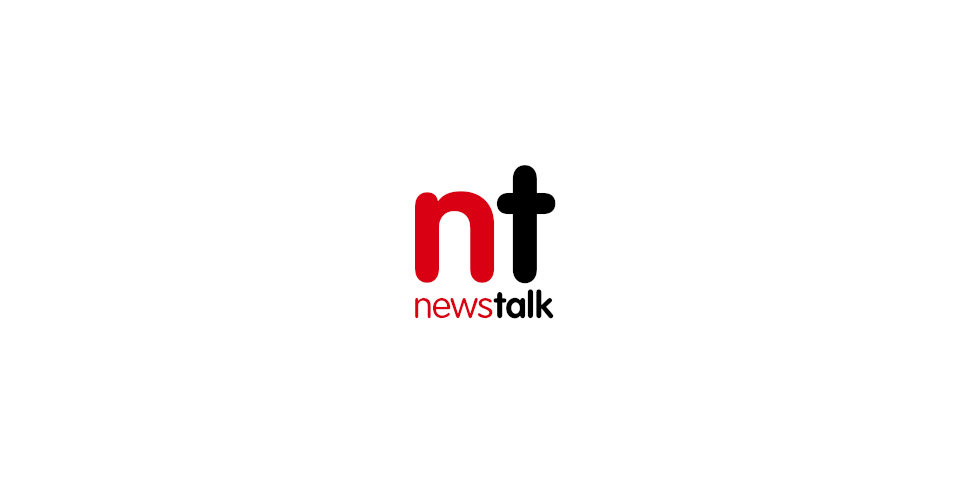 Sometimes you have to say you miss Pat Kenny from The Late Late Show. That pretender Tubs really has not made that much of an impact. For all the criticisms of Pat Kenny on the Late Late he did do some of this best work on the show, Ireland's most watch chat show. Though unfortunately he did have some major gaffs but in fairness to him his interview with the cast of Jackass shows he's clearly happy to laugh at his mistakes and move on, though perhaps this phone call to the Late Late was the fault of the producers, who without knowing possibly made comedy gold. 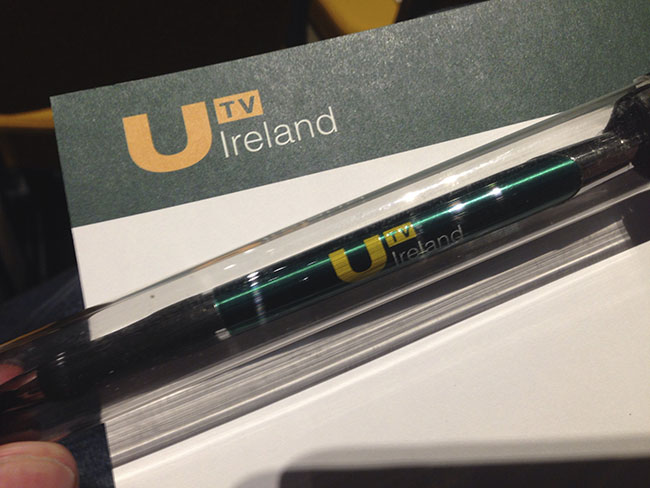 pat kennyPat Kenny in the Round to Air in May
Thursday April 09, 2015

UTV Ireland's first chat show is to begin broadcasting in May. The series is produced by COCO television for UTV. Pat Kenny will host the show and his first guest will be Chris Hadfeild, a Canadian Astronaut. The interviews are pre-recorded in the Mansion House's Round Room. This is one of a handful of Irish programmes to be produce by the new channel, reports suggest that the show will run for 5 consecutive weeks before taking a break and will then return in the autumn for a further run of 8 programmes.

pat kennyA Lesson in Confusing your Audience by UTV and TV3
Monday July 07, 2014

UTV Ireland is set to start broadcasting in 2015. In August UTV Ireland set about allaying any fears that the advertisers may have about their content since the announcement that they bought Coronation Street and Emmerdale last November. The channel fleshed out its package of programming from ITV Studios, while also announcing two new presenters for the channel. Alison Comyn launched the channels meet and greet event in Dublin City. A slate of ITV programmes were announced such as Doc Martin, Prime Suspect and Mr. Selfridge. The big announcement that Pat Kenny would revive his TV career in early 2015 on UTV Ireland was left to the end. But confusing messages are being made to Ireland's TV audiences.