The Prime Minister of Britain has spoken in Florence on the exit of Britain from the European Union. She says this is part of the development and evolution of the EU. She says that Britain will remain a great friend of the EU. She wants to look towards the future of Europe, for all of the citizens of all the nations of Europe. She states that Britain has decided to leave the EU, to become a globally open economic area. She says that this is a defining moment for Britain. 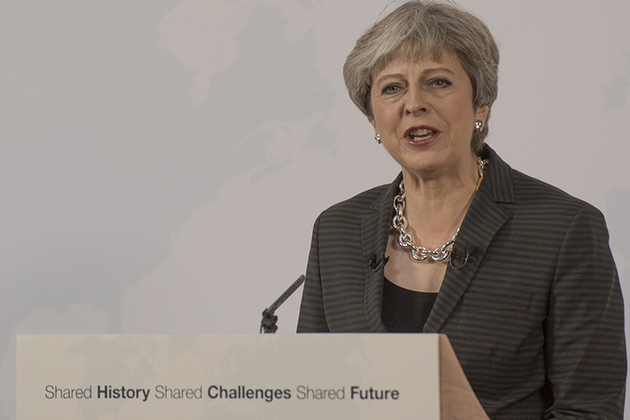