BBC 3 is to return to television screens in 2022. The BBC say that this is to provide more value to their audiences. The channel was launch as the BBC\'s youth channel in 2003, taking over from BBC Choice, the channel remained on the air until 2016, when the BBC moved the channel to online only. Since then its been the home of hit drama\'s such as Killing Eve, Fleabag and Normal People. 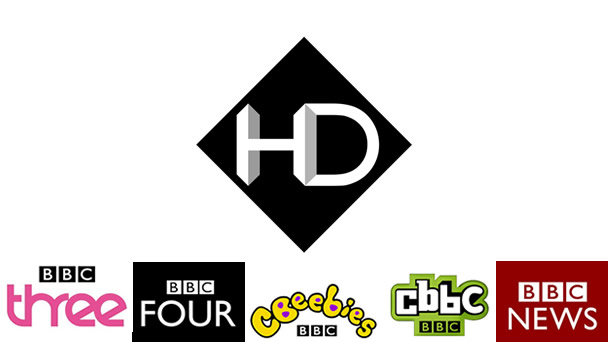 BBC ONE is to bring a new talent search show to audience this autumn. The series will follow band members Perrie, Jade, Jesy and Leigh-Anne as they search for the next big pop band. Singers will be select to join different bands that will be mentored by Little Mix a band created in 2011 from reality tv show X-Factor. Little Mix The Search is produced for ModestTV for the BBC.

Worzel Gummidge is to return to the BBC in two hour long films. The films will air on BBC One. The series is inspired by the classic Barbara Euphan Todds character. Mackenzie Crook will star as the scarecrow, and will also take up writting and directing the films. The films have been commissioned by Shane Allen, Controller Comedy Commissioning for the BBC, and Charlotte Moore, Director of Content for the BBC. Leopard Pictures are partnering with Treasure Trove Productions and Lola Entertainment to produce the films. 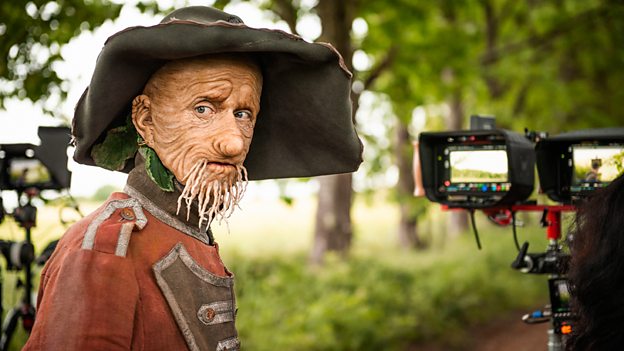