Phil Hogan, the EU Commissions Trade Commissioner, has resigned from his position. This follows the scandal revolving around an Oireachtas (Irish Parliament) Golf Society Dinner in Galway last week. The dinner was met with frustration after a number of high profiled politicians, TV presenters and judges attended the event which did not meet with COVID-19 guidelines. Mr. Hogan had insisted he did nothing wrong, however on Wednesday night (26 August 2020) he announced he was to step down. 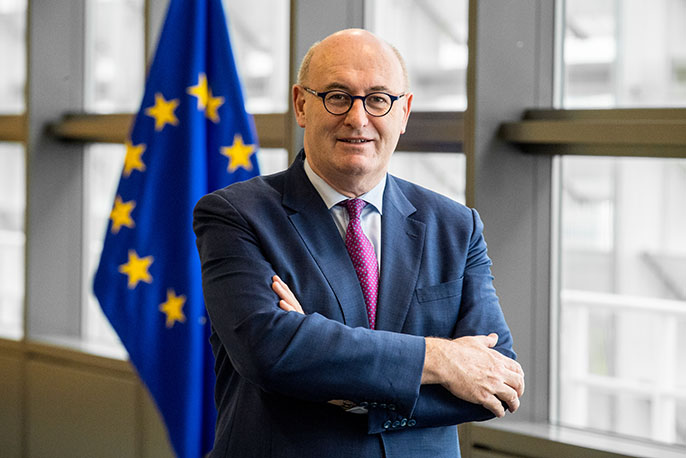 Earlier the leaders of the Irish coalition government had issued a statement earlier that day saying concerns remain following the Commissioner's apology.

I recognise and appreciate the devastating impact of Covid-19 on individuals and families, and I fully understand their sense of hurt and anger when they feel that those in public service do not meet the standards expected of them. It is important to state that I did not break any law. As a public representative I should have been more rigorous in my adherence to the Covid regulations.