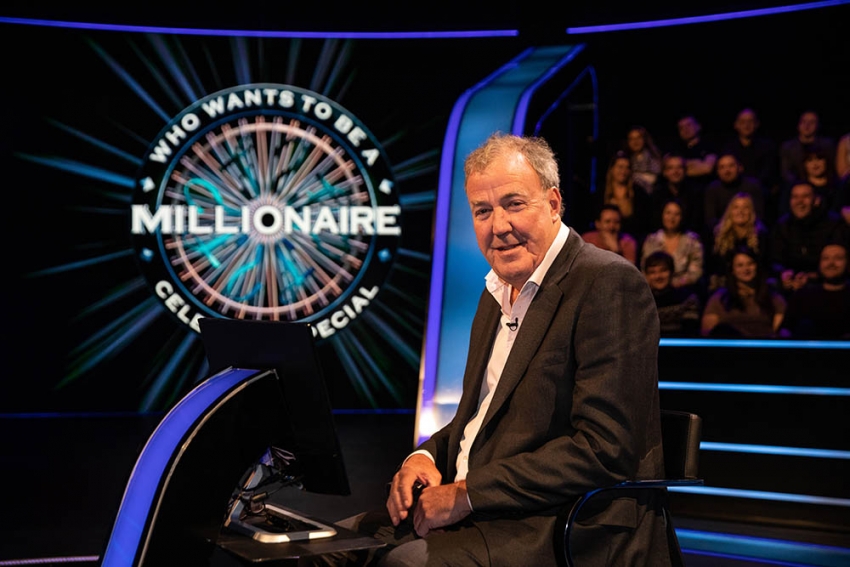 The new series was filmed in line with COVID-19 guidelines.

Jeremy Clarkson said:"Well, I'm absolutely thrilled and delighted that we've found someone who seems to know just about everything. I can't wait for the viewers to see it and I want to watch it back too. I was just in awe of this contestant and think they are probably the best the show has ever had in its 22 year history. It was a joy to sit and watch it unfold. It felt like we whizzed through the 15 questions and all of a sudden, confetti was falling from the ceiling and I was saying 'You've just won one million pounds'. I wasn't sure I'd ever get to utter those immortal six words and I'm not embarrassed to say, it was a little emotional but boy did it feel good."

The series is expected to make a return to ITV in September, no date for the new series has been announce for Virgin Media one viewers.

ITV’s Who Wants To Be A Millionaire? bags a millionaire