There isn\'t a whole lot wrong with Finding Joy, but then there isn\'t a whole lot right with the series either. The first series aired about 2 years ago and with a mediocre beginning its strange to see the series return. Joy (Amy Huberman) has left the magazine job from the last season and is joined by her faithful side kick Stan (Paul Reid) and her best friend Trish (Hannah James-Scott) as Mother in need of some R&R. The rest of the cast largely seem to have been forgotten about, though in fairness I didn\'t watch the full series last time round so perhaps there are more characters from it in Season 2.

RTÉ's children's show, The Den, will make a return as a full series following its special outing on RTÉ Does Comic Relief during the summer. The series replaces Ray D'Arcy's Saturday Night chat which will not return this season. The series will begin on Sunday the 1st of November 2020. The series will feature The Den regulars, Ray D'Arcy, Dustin and Zig and Zag. The Den was originally broadcast on RTÉ ONE from 1986 to 1988, before moving to RTÉ2 in 1988, the series remained on RTÉ2 until 2010 when it was replace by TRTÉ and RTÉjr. Zig and Zag made their debut on the show 33 years ago today on 22nd of September, 1987. They would later go on to co-present Channel 4's The Big Breakfast. 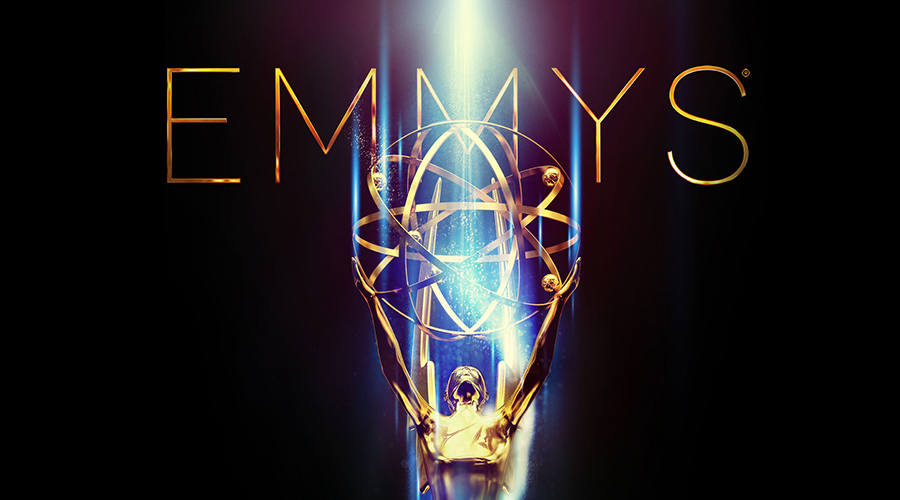 RTÉ\'s latest co-production lacks life. The problem is an uninteresting and uninspired local story that lacks the drama of the Water Charges or the Corib gas pipeline protests. A rural town is divided with the arrival of a Norwegian firm\'s plan to build wind turbines of the coast of Count Cork. The shows characters are not bad, but they are one dimensional, there might have been an opportunity for The South Westerlies to be something more that a series with a very blunt plot or they could have gone down the road of a lighthearted drama like ITV\'s Doc Martin. As a drama looking to explore local politics, national politics and international trade, it has no bite. The series is billed as a Comedy-Drama.

Virgin Media Television has launched its 2020/2021 autumn and winter schedule today (28 August 2020). Much like RTÉ the COVID-19 restrictions have hampered any major announcements. With the retirement of Ivan Yeats in June VMTV have choosen Ciara Doherty to replace him on The Tonight Show and Tommy Bowe will replace Ciara on the Ireland AM couch. The Irish based Channel 5 drama will get its Irish Debut in September.