BBC Northern Ireland have announced their autumn line up today, 10th September 2020. They hope to bring some fun and escapism to audiences. Focusing on fresh comedy, light-entertainment and new faces. Shane Todd will cast an eye over the BBC NI archive in Previously with Shane Todd, mentalist Joel Mawhinney is set to uses his skills in Life is Magic and well known faces will be seen on This Sporting Life and Gloria - My Life on TV. 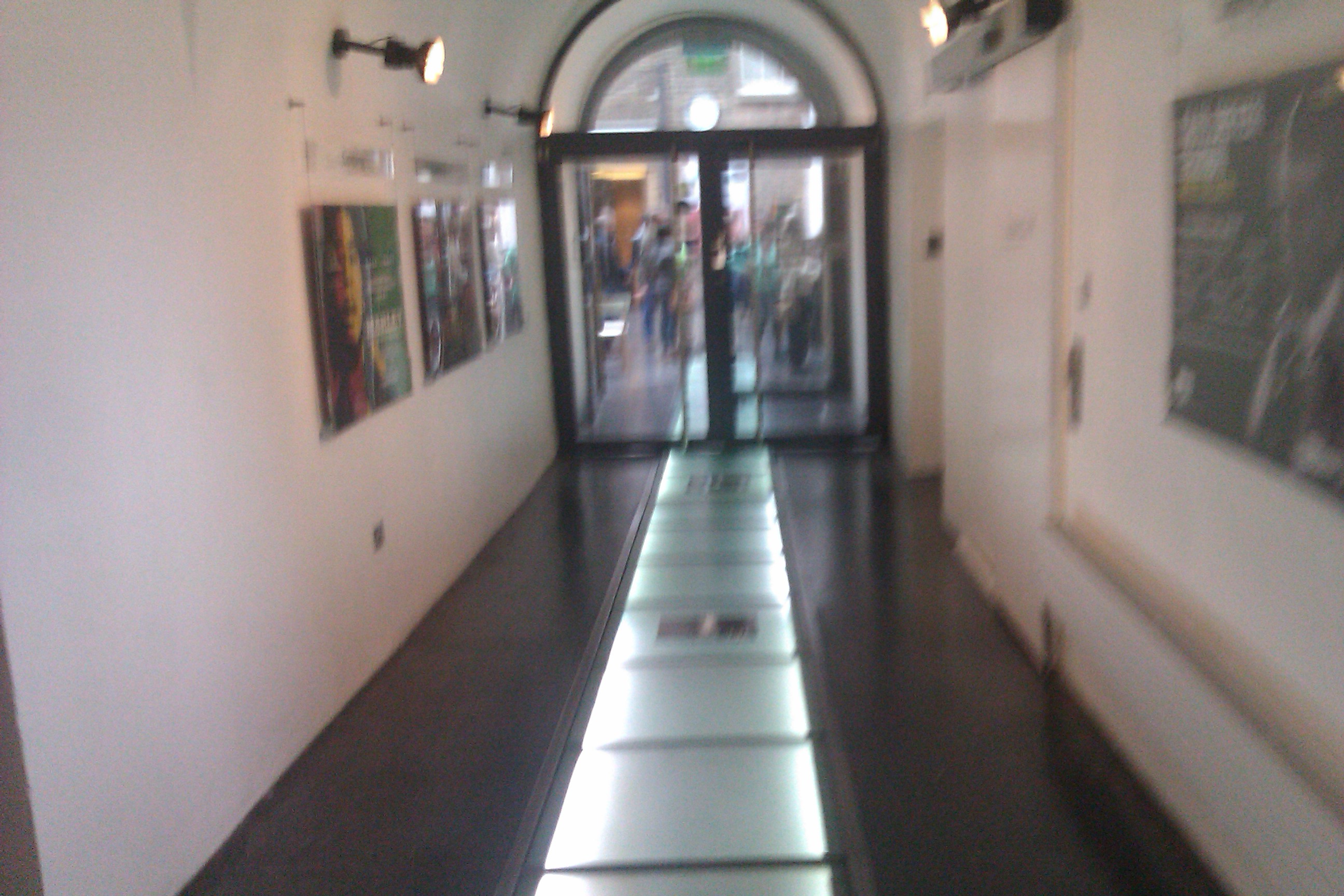 Sound and Vision funding is in its second iteration and the BAI have given out €5.2 million in funding in round 21. The funding comes from the Television Licence Fee. TV3's new soap, Red Rock, has been awarded €800,000 for 18 percent of its production costs consisting of 104 episodes, while new TV channel UTV Ireland has been given funding for a drama called Pilgrimage and a two part documentary series, hinting at its addition to the Saorview platform. 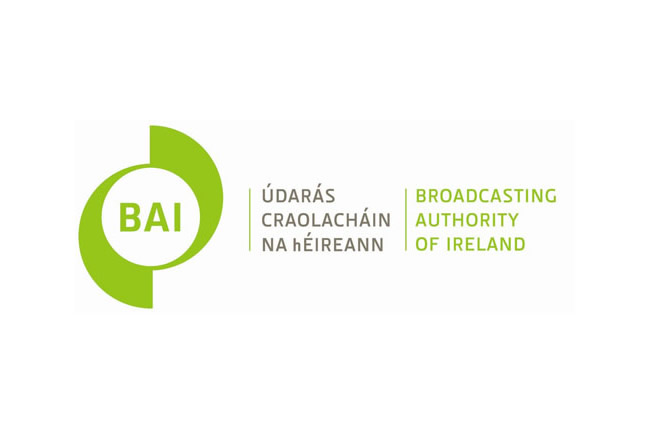